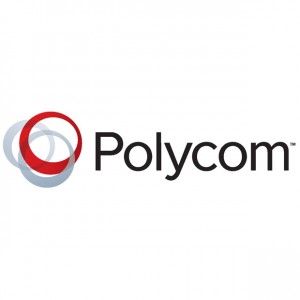 During Polycom Eastern European Partner Conference 2016, which was held on 8th September in Wroclaw, Veracomp received the award for the best distributor of Polycom video conferencing solutions in Eastern Europe.

„The received award is the result of six-months cooperation between the team of our merchants and engineers with the producer. We are particulary glad with this award which lets us look into the future with optimism and motivates us to further development of the channel”, said Zygmunt Łodziński, Product Manager Polycom in Veracomp.

Polycom conference is an annual meeting for partners organised in order to discuss the company’s strategy, the partnership program and the latest solutions. This year’s edition presented also the implementations carried out in Czech Ministry of Justice and Institute of Telecommunications in National Research Institute.

Veracomp has been cooperating with Polycom since 2003 distributing the video conferencing solutions in Poland, Romania and Baltic and Adriatic Sea countries.

Major Product Lines HD Telepresence and Video Solutions – Extend the collaborative power of visual communication to anywhere you work―in the office, at home, or on the go. Polycom HD telepresence and video solutions are based on open standards, so they easily integrate with other applications. This makes it simple ... Read more »